It’s Women’s History Month! Let’s take the opportunity to celebrate a few notable events and figures from the financial history of women in America: 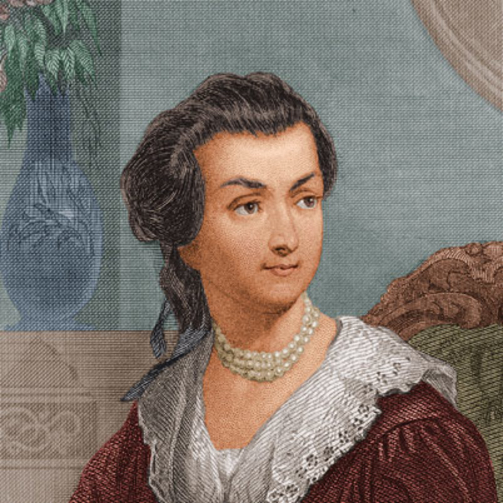 1744-1818 Abigail Adams: First documented American female investor
This First Lady was an advocate for women’s rights in the first few years of our country’s existence—and she was also America’s first documented female investor. While her husband, who would become President John Adams, was serving in the Revolutionary War, she managed the household’s finances and continued to successfully manage their investments long after the war.

1771: New York becomes the first state to forbid a woman’s husband from selling property she brought to a marriage without her consent.

1839: Mississippi becomes the first state to allow women to own property in their own names.

1870:  Victoria Woodhull and Tennessee Clafin become the first female stock brokers
Though they faced many barriers along the way, these sisters ran the first female-owned brokerage firm advising wealthy clients, including Cornelius Vanderbilt. 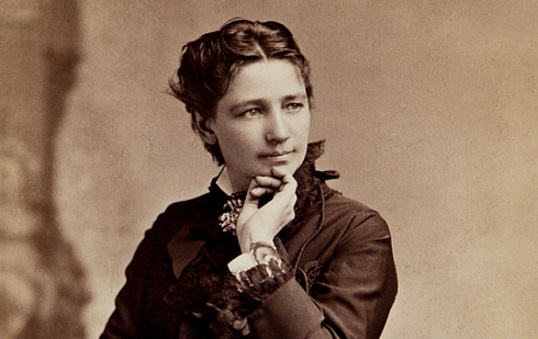 1872: Victoria Woodhull made the first recorded run for president as a woman…even though at the time, women could not vote in elections! Woodhull was the candidate for the Equal Rights Party, which she helped to organize, and her running mate was abolitionist leader Frederick Douglass. Her beliefs were considered radical at the time, and she never made it on the ballot.

1903: Maggie Lena Walker becomes the first woman to charter a U.S. bank.  Born in Richmond, Virginia to a former slave, Walker became an incredibly successful businesswoman and philanthropic leader. She opened the St. Luke Penny Savings Bank and served as its president.

1920: The 19th Amendment is passed, granting women the right to vote. That November, over 8 million women voted in elections for the first time.

1963 The Equal Pay Act is Passed. This act amended the Fair Standards of Labor Act, with provisions against pay disparity based on gender.

1967, Muriel Siebert became the first woman to have a seat on the New York Stock Exchange. Although she was the founder of her own brokerage firm, as a woman, she encountered difficulty finding sponsors and funding for her NYSE board application. She went on to be an outspoken advocate for women in the financial industry.

1974: Equal Credit Opportunity Act passes in the US. Until this act was passed, banks required single, widowed or divorced women to bring a man along to cosign any credit application, regardless of the woman’s income. Lenders would also discount the value of a woman’s wages when considering how much credit to grant by as much as 50%.

1975: Judy H. Mello opens the First Women’s Bank in reaction to the unequal treatment female entrepreneurs tended to receive at other banks. The bank opened branches around the country. 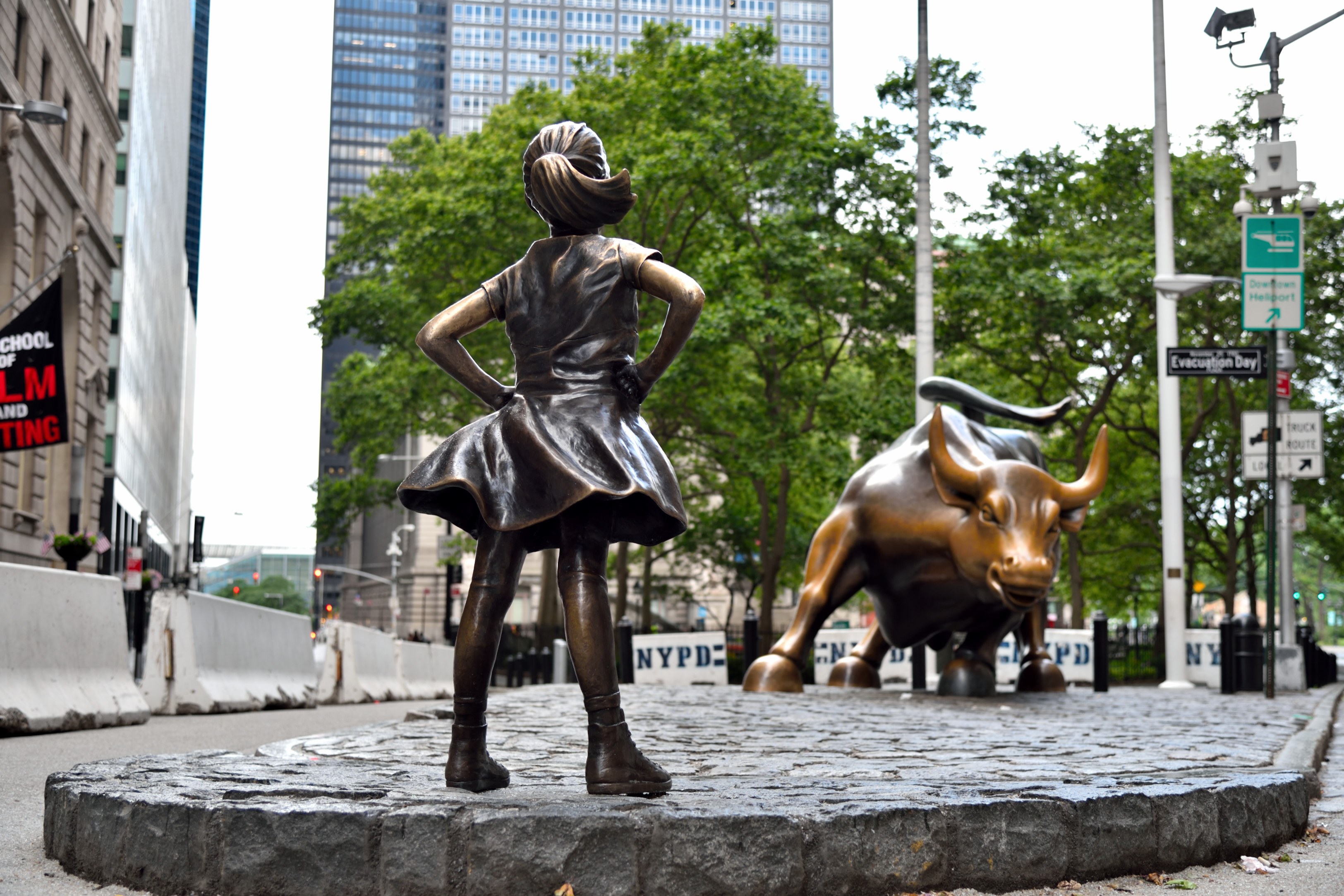 March 7, 2017: The “Fearless Girl” statue is installed in front of the iconic “Charging Bull” statue on Wall Street, one day before International Women’s Day. 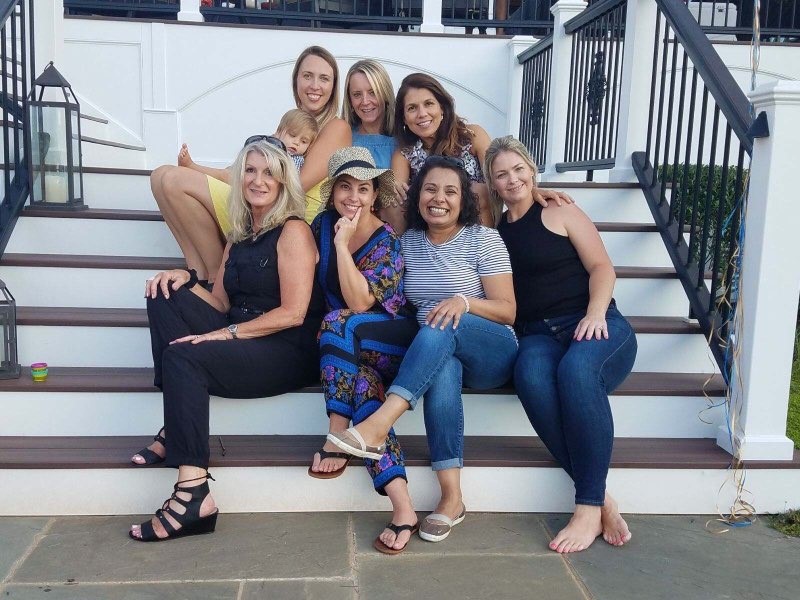