Fans of the NBC show ‘The Office’ can likely quote many gems from the show over the years. My favorite, however, comes from an unlikely source – the hapless, and often unlikeable, Andy Bernard. He offered up this thought in the series finale, which has stuck with me since that day:

I wish there was a way to know you’re in the good old days before you’ve actually left them.

Most of us experience nostalgia for the ‘good old days’ – without having known in the moment to stop and enjoy the time then. What this quote did for me, was birth the habit of ‘present day nostalgia’. Very simply, appreciating the period of time we are in NOW for whatever it offers.

In the spirit of present-day nostalgia, I offer up a couple of times in recent history that we would have done well to appreciate things as they were then….from a financial standpoint!

This time period may seem arbitrary since this was not a year when anything ‘major’ happened from an economic or investment standpoint, however something ‘big’ was happening then….cash generated an actual return! In fact, in 2007 we saw the rate on a U.S. Money market average just over 5%! Very quickly after that, the yield on cash dropped to the ‘near-zero’ rate we experienced until this very year! Almost 15 years where cash, and even income instruments, yielded very anemic returns.

I share this to present one bright side of a rising rate environment. As you know, this year of rising rates has been painful for both equities and bonds. The Fed was frantic with the pace and size of rate hikes this year – 6 increases in a row in 2022, and the last 4 hikes were an unprecedented 0.75% each! For equity and bond markets, these rapid, large hikes were insurmountable in the short term. However, the upside, is that income instruments (bonds and even cash), have begun to generate more attractive yields for the first time in many, many years.

For example, one of Fidelity’s core money market positions currently boasts a 7 day yield of 2.68% as of 10/31/22. Not necessarily something you’d be shouting from the rooftops…but a much more appealing yield than the meagre 0.01% yield from the last several years! Bond holdings are generating much healthier yields now – and are finally able to act like bonds!

The ‘Great Financial Crisis’. An over extension of inexpensive credit, combined with poor lending standards, fueled a significant housing bubble. When house prices began to fall, many borrowers were unable to make their loan payments, and banks were left with failing debt in subprime mortgages on their books. The resulting fallout brought the global banking system to its knees, cost many their jobs and their homes, and caused a massive decline in global investment markets.

If it sounds awful….that’s because it was – a truly terrifying time. Stock prices dropped by roughly half from the highs of October 2007 to the lows of March 2009. It was a long, painful grind down for investors that felt, at times, like the slide down would never end. This period of time also included days of violent swings, including a day where the DJIA fell by 777.68 points – at that time, the largest point drop in history, representing a single day drop of almost -7%.

It would seem hard to find a bright spot in such a difficult time….and yet there were two very positive things which arose in this time period.

1. Low rates! The Federal Reserve slashed rates from 4.25% to almost 0% in just a year – ending cuts December 2008 when they couldn’t cut rates any lower! This was done to help stimulate the economy through ‘cheap lending’ and help provide a liquidity backdrop for the banking system.

The result of the Fed’s rate cuts, was an availability of debt for businesses and consumers at historically low rates. Car loans were often offered at 0% for as long as 5 years or more, and a 30 year mortgage could be locked in at rates which had not been seen in history before that point in time!

2. Stocks and bonds on sale! For investors with a strong stomach who were willing to ride out the bumps in the road during the Great Financial Crisis – GREAT times were ahead! In fact, if you were a buyer in March of 2009, you could have bought into the S&P500 at a value of 666 – an unsettling number at the time for many reasons! To provide some context, as of this writing, the S&P500 sits at 3,950 – an increase of over 493%, or roughly 36% per year on average! This period also includes March 2020 when the global economy was essentially ‘shut down’ overnight due to COVID, and all of 2022 where inflation and rising rates put a temporary dent in market growth. This highlights that great returns can be had even during challenging environments if you let efficient markets, time, and compound interest work in your favor!

This was one of the most painful, scary and uncertain times most of us have ever experienced. It is almost certainly not a period of time, which elicits much personal nostalgia. However, from an investment standpoint, March 2020 was one of the ‘best’ times to be an investor in history!

After dramatic dips at the end of February 2020, March followed with more pain – including days with some of the largest market dips ever – in history!

Yet what followed was the fastest recovery from a crash ever seen also! While we were all still personally reeling, and dealing with a ‘new COVID world’….markets marched on unemotionally, firmly looking forward and provided stellar returns for the rest of the year! During a year which included 3 of the largest EVER daily percentage losses for the S&P500….investors who remained invested were rewarded with S&P500 returns of 18.3% on the year!

Like any bear market, markets in February-March provided exceptional opportunities for investment into stock and bond markets. However, in addition to strong returns, one of the most significant opportunities, which arose from such volatile markets, was actually related to saving money on taxes – tax loss harvesting and optimization.

Market dips present the chance to make a positive out of a negative – when the value of your invested holdings drops from what you paid for them, you may be able to ‘tax loss harvest’. This involves swapping out of an existing holding and ‘banking’ a loss to save money on current and future year gains tax. At the same time, you invest into an alternative or preferred holding to avoid being out of markets, and thus participate in future growth. Tax loss harvesting comes with caveats and rules – so consult with your Advisor or CPA to ensure you stay on the right side of the IRS with any transactions. Tax loss swaps, which were made in March of 2020 during frantically falling markets, could have helped reduce your tax burden for many years!

Each of these periods of time presented weren’t necessarily times to feel optimistic while they were occurring. Yet with perspective, we can clearly see that there are always ‘bright sides’, even during challenging times. There may absolutely be further challenges ahead – however there are some positives to appreciate currently also. The labor market remains very strong, consumer and corporate borrowing is still available at rates which compare favorably to historical averages, supply chain issues are easing somewhat, there are hopes that inflation may have peaked, the Fed may slow down their aggressive rate-hiking policy, and bond/income investors can finally earn some yield on their holdings.

Practicing ‘present day nostalgia’ where we seek positives in the moment, can help us be better investors, and take advantage of situations when others are not, and to keep a forward-looking, long-term focus. 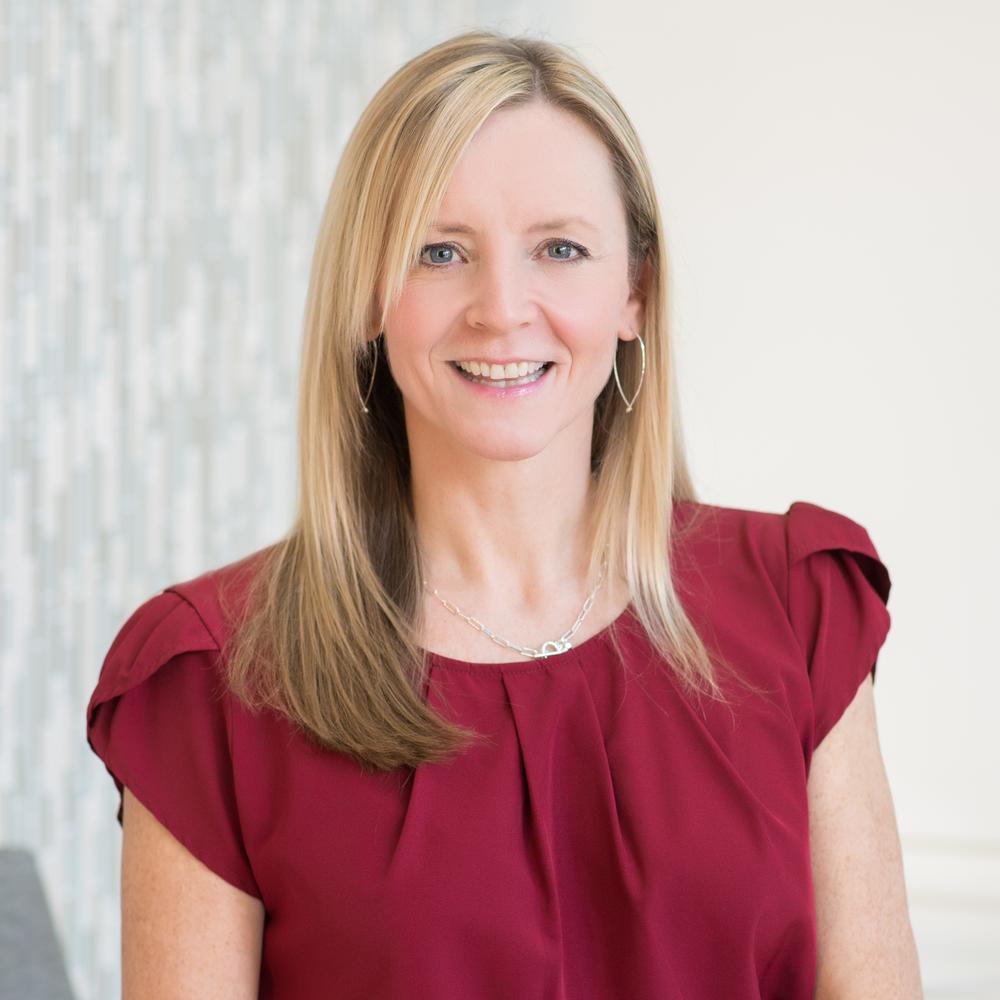