Tis the season for cozying up to watch a good movie or binge watching a season of a TV show. But with thousands of channels and dozens of streaming services available now, we’re spoiled by choice! Why not watch something that makes personal finance entertaining? The Halpern Financial team shares their picks of movies and TV shows that have a financial lesson. 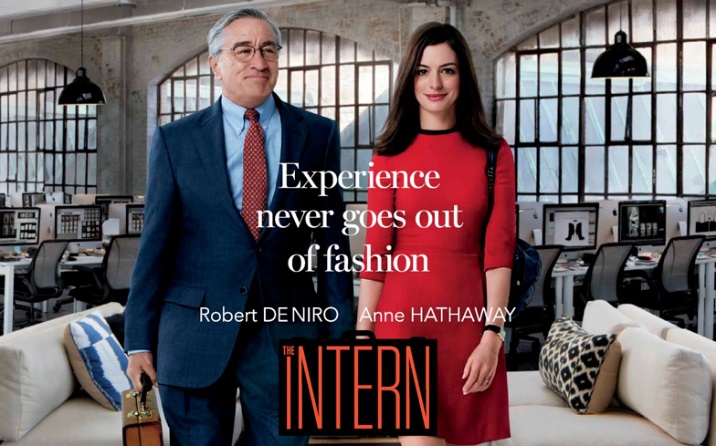 The Lesson: Seize opportunity…at any age!

One favorite movie of mine is “The Intern” Starring Robert DeNiro and Anne Hathaway. Robert DeNiro is a retired 70-year-old widower who feels there is something missing in his life. He sees an advertisement for Senior Interns for hire and really wants to go to work. He interviews for a Senior Internship and is hired by a young company started by an inspiring woman—Anne Hathaway’s character, who is a wife, mother, and entrepreneur of an online clothing business. These two roles represent true financial hope and the value of seizing opportunities—both from a retired man’s view and a younger person full of potential.

Where to watch: Amazon Prime, iTunes, Google Play, and more. 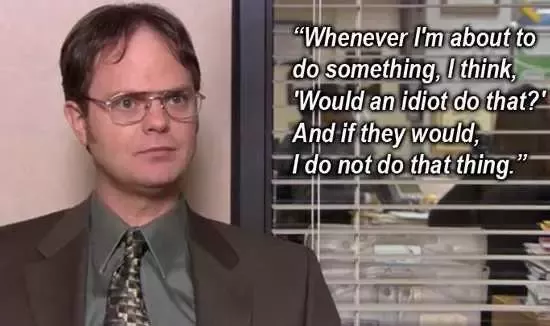 Michael Scott was the fearless (and clueless) leader of The Office—but he spent everything he earned, and was always in debt.   He also showed a distinct lack of understanding of both his financial situation and finance in general.

Dwight K. Schrute was often the butt of office pranks, but he had the most financial acumen of all the characters!  He genuinely loved his job and the company he worked for.  He lived a simple life, spending less than he earned and avoiding debt while accruing assets.   He invested his savings in a diversified manner, including his family farm (an income-producing asset) and even owned the building he worked in!  Once he bought the building, he was constantly looking out for new revenue sources.   He displayed extreme loyalty to the company he worked for – sticking it out until he was promoted to the job he always wanted—and to his family, convincing his brother and sister to run the family farm with him.

Where to watch: Netflix until 2020, NBCUniversal streaming platform after 2020 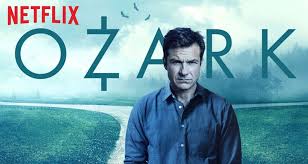 The Lesson: Work with a fiduciary—an ethical professional who puts the client’s financial best interest first.

Ozark’s main character is a financial advisor who does all kinds of nefarious things with his clients’ money.  This makes us cringe!  If you do your research and work with an advisor who never has custody of your money, this scenario cannot exist. “Financial Advisor” is a very broad term and unfortunately there are no current requirements about calling yourself one.   This means you have to be very careful when you hire an advisor and ask the right questions.

Where to watch: Netflix

The Lesson: Have a prudent diversification strategy.

Arrested Development is a comedy showing just how wrong things can go when a wealthy family loses its fortune. Each character is eccentric in their own way, but nearly all have become a bit too comfortable using the family business as their personal piggy bank. When the patriarch of the family goes to jail for white-collar crime and the assets are frozen, it’s a huge problem for the family members who have no jobs or marketable skills! The family’s only other liquid asset is $250,000 in cash, hidden in their beachside frozen banana stand...which promptly burns to the ground.

There are a few lessons here (other than “don’t commit crimes”). Put your cash reserves in a high-yield savings account, not a flammable banana stand. Be diversified and avoid being dependent on one (or even two) sources of income.

Where to watch: Netflix, Hulu, Amazon Prime, iTunes, and more 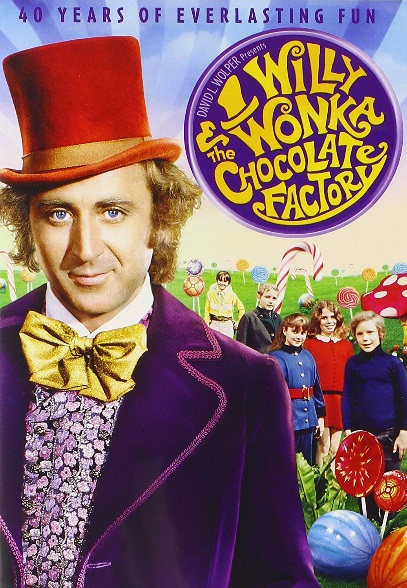 Ted Halpern’s pick: Willy Wonka and the Chocolate Factory (1971), rated G. (The original, of course, is always better than the remake.)

Lessons Learned: Money is not limited—so follow your dreams!

This is a classic movie great for children and adults. At the beginning of the movie, the main character, the young Charlie Bucket, considers selling his Golden Ticket to support his struggling family. His grandfather urges him, “Never sell your dreams for money, Charlie—after all, they make more of it every day!”

This is a wise lesson for all of us—and not only because it is literally true, in terms of new bills being printed daily. Money is not at all limited! New wealth is constantly being created for those who are proactive and willing. If Charlie had sold the ticket, his family would have been comfortable temporarily, but it wouldn’t have lasted. By listening to his grandpa’s advice and chasing his dream, Charlie achieved a much better outcome in the end.

Where to watch: Amazon Prime, iTunes, Google Play, and more.