Think about our ancestors hundreds of thousands of years ago. On their hunting expeditions, they may have come across a patch of berries, or a deer, and thought, “I can probably fight that battle and win.” On the other hand, when they came across a saber-toothed tiger—they ran for the hills to save their lives!

Like our ancestors, we are hard-wired to protect our most precious assets and to only take on risks that have an obvious upside. Unlike our ancestors, we have little computers in our pockets that allow us to check our precious (financial) assets at any time. At any time, you can check to see how your life’s savings are doing.

When markets are up, this feels great. But times of volatility in the market can feel quite a bit like staring down a saber-toothed tiger. The pain is real when you see your account balance, and you may want to flee for the hills! Yet, in this situation, a drastic reaction is actually more dangerous than continuing along your planned path. It feels right to do something, anything—even though it will hinder your results in the long term.

The end of 2018 was a perfect example of this. The average U.S. investor lost double the amount as the S&P 500 due to badly timed withdrawals. 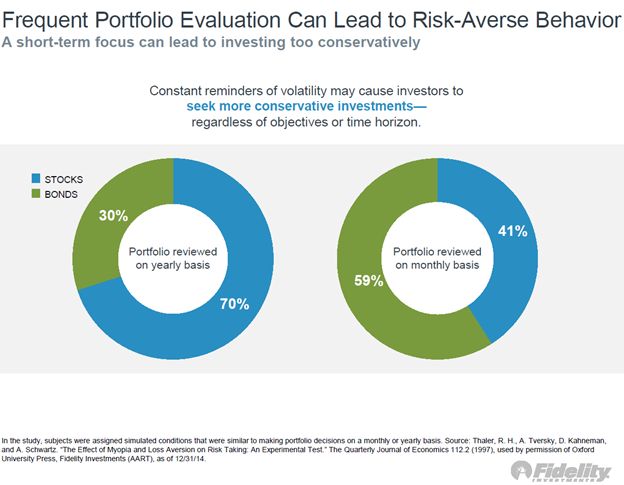 Now, there is nothing wrong with keeping an eye on your finances—it’s a good thing to do every so often. But when you have too much of a short-term focus, it can be very detrimental to your long-term investment success.  This tendency is called myopic loss aversion, and it is just one example of a behavioral bias that can get in the way of positive financial habits.

There are a number of behavioral biases that have been shown to contribute to negative outcomes for investors. You can see how these tendencies may have helped us to survive in the past, but today they don’t serve investors well.

Myopic loss aversion is when an investor pays too much attention to the short-term losses and fails to see the long-term growth trajectory. How many financial articles have you read that celebrate the gain we have experienced of over 200% in the decade since the low of the financial crisis in 2009? Not many, but this is exactly what happened.

Financial media outlets are notorious for focusing on the negative potential rather than the positive reality! As Mark Twain said, “I’ve had a lot of worries in my life, most of which never happened.” Focus on reality, not the hype, and you may find yourself pleasantly surprised. 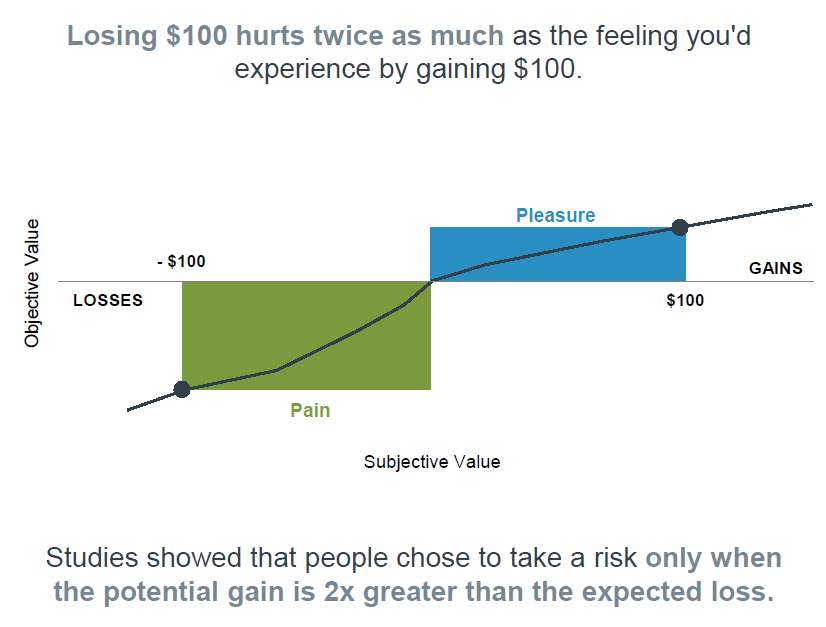 Anchoring bias is relying on your first experience to make subsequent judgments about what should happen in the future. This sounds reasonable—from a survival standpoint, if you got sick the first time you ate a berry, it would be wise to avoid eating berries. However, from a financial standpoint it does not hold up. If you gained 7% in your first year as an investor, it does not mean a gain of 5% in the next year is a bad return.  Anchoring bias also comes up in price comparisons when we shop for most things—we use the first price we encounter as the benchmark for all subsequent prices. Companies often use this to their advantage to make customers feel like they are getting a deal. 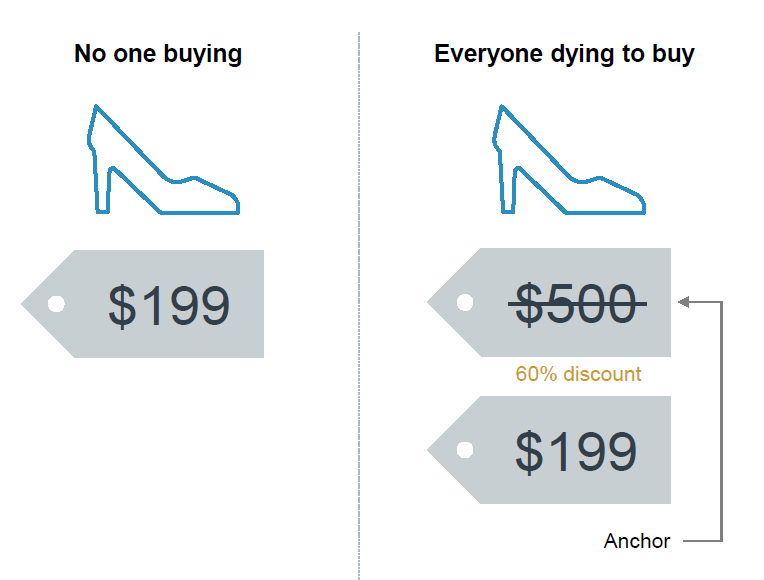 Recency bias: Using recent events as the baseline for what will happen next. In the past, it would have made perfect sense for hunter-gatherers to abandon their territory if food became scarce. In all likelihood, food would continue to be scarce if they stayed. But this doesn’t translate to the investing sphere. Take an investor who was burned in the recession of 2008. He or she might see normal market downturns as the start of a devastating bear market—despite the multitude of evidence showing that markets tend to go up over time. 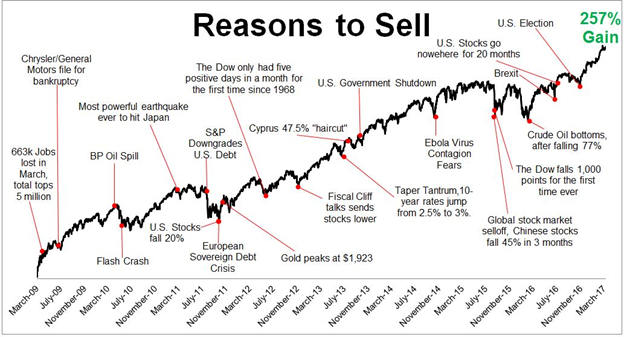 As social creatures, it is very tempting to go along with what everyone else is doing. You don’t want to miss out on an opportunity or be proven wrong. But investors should remember what their mothers told them: “If everyone else was jumping off a cliff, would you do it too?”

A recent example is the bitcoin craze that peaked in 2017. On December 18, 2017, bitcoin reached a high of $18,402.25—which represented a staggering 2225% increase in value in a single year. Investors kept buying and buying because it kept going up—a classic example of herding bias! But from an investment standpoint, the currency was extremely overvalued. A year after the high, bitcoin’s value plummeted to $3,508.67 (an 81% decline). So, the next time you hear about a “great investment” at a cocktail party, consider asking yourself: “Do I need to take that risk to achieve the financial goals I've planned for?” If the answer is no (it typically is) then pat yourself on the back for continuing to work the plan you already developed, and don’t worry about “missing out.” 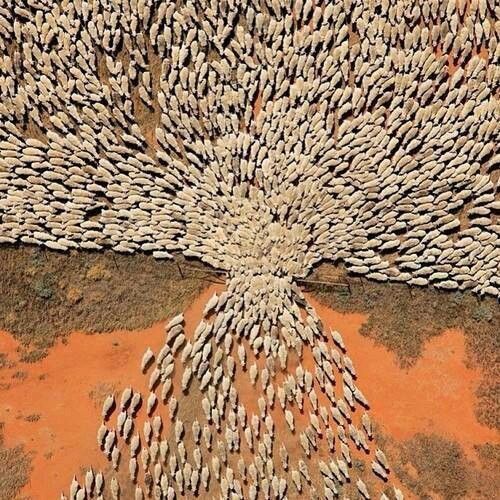 So will having an objective third party who has your best interest at heart. At Halpern Financial, we have a strong understanding of these issues and our 100% transparent, fiduciary approach helps investors overcome them. 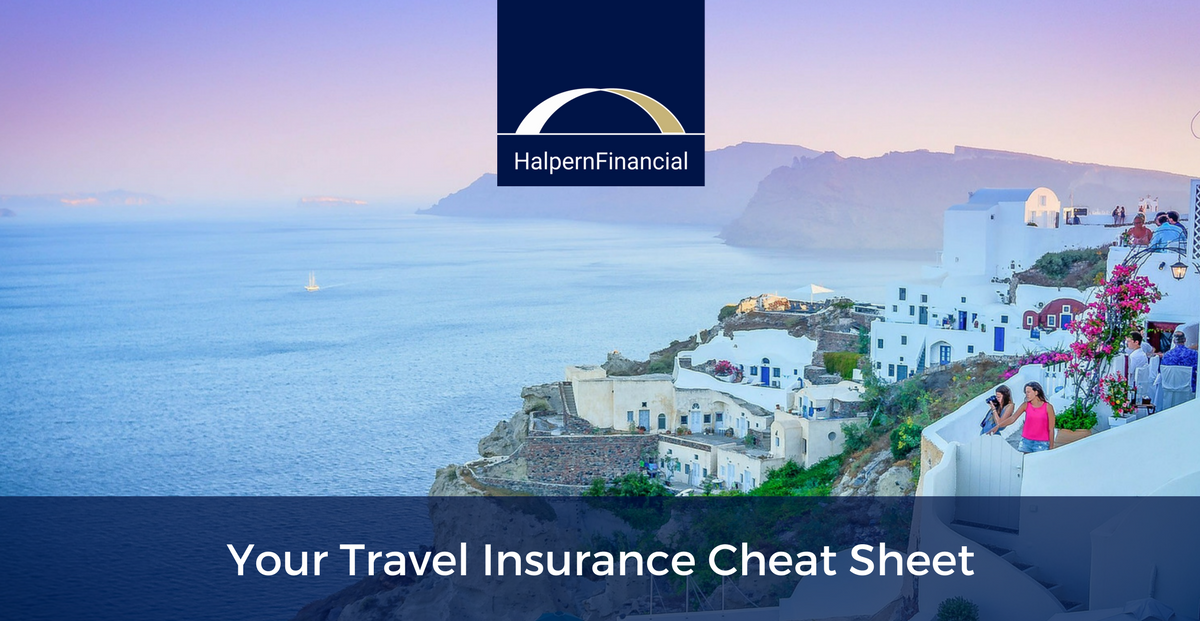 Did you really, really like what you just read?